In thinking about my post from yesterday, I did not mention the nation’s grief or my own, at the mass shooting in Uvalde, Texas. The fact that I did not reflects the first stage of grief: denial. I did not want to have to write this, but feel compelled. 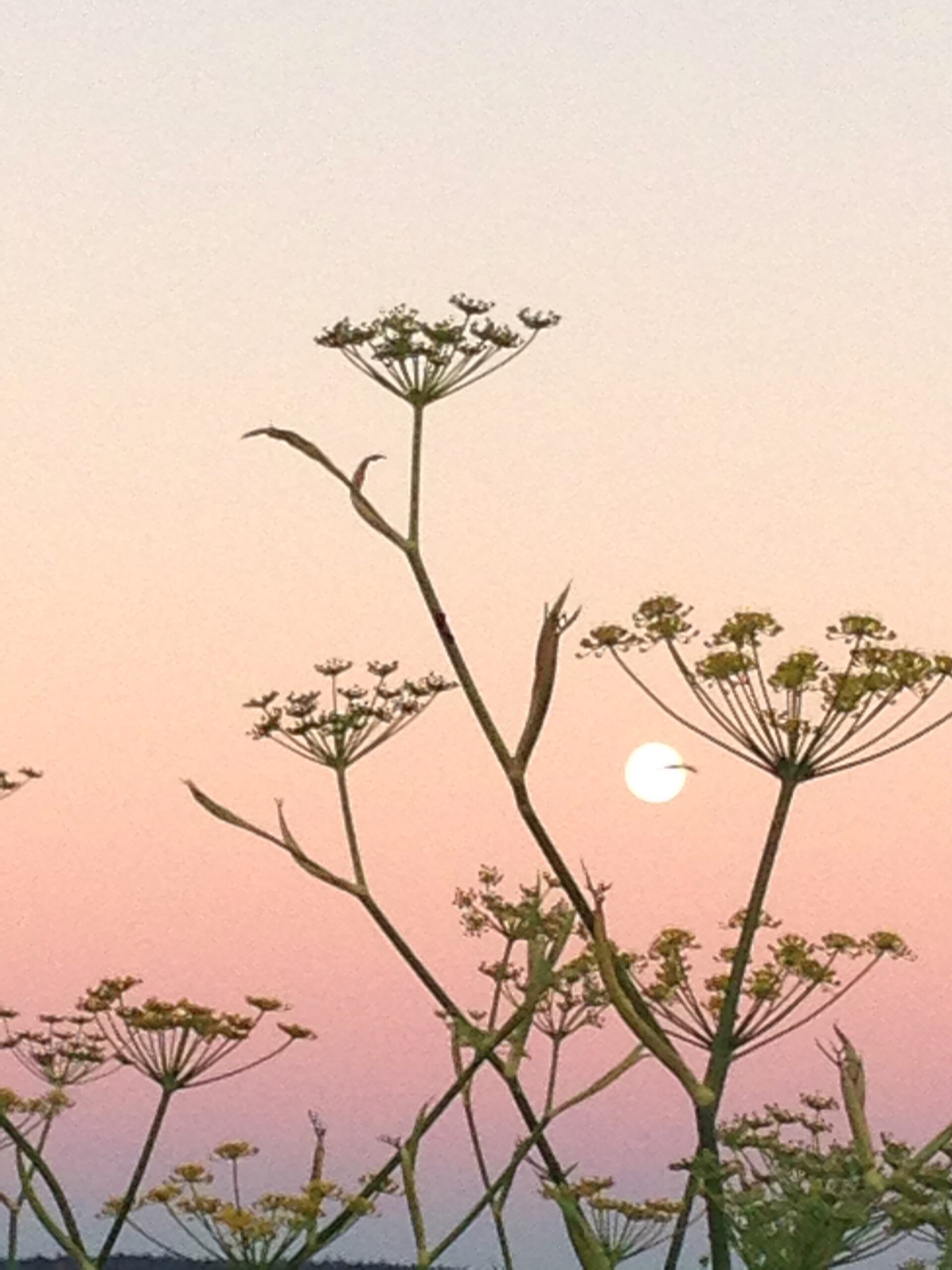 Each shockwave in this endless loop is another reminder that in the U.S., people going about their ordinary lives can be gunned down at any moment, and that the ordinary can’t be trusted. It happens again and again because a powerful minority says there’s nothing we can do about it. And then comes the refrain: “Now is not the time to talk about gun control, it’s the time to mourn.” Or, put less charitably by Senator Ted Cruz, “We play this ridiculous theater every time.”

It’s not theater, Ted. That trope is the refrain of the complicit. We are beyond being able to adequately express our weary, grieving, furious fear for the future.

Emergency Room doctors have gotten so good at treating gunshot wounds that the military now sends its physicians to train in trauma centers in American cities where shootings are frequent. No one needs reminding that our gun homicide rate is 25 times higher than any other wealthy country, and numerous studies show it’s related to easy access.

AR-type weapons, the common denominator in mass shootings, unleash more than 3 times the energy of a handgun into a human body. To understand the difference, a trauma doctor explained it: so devastating are high-velocity AR-15 bullets to human tissue that a shooter does not have to be accurate or even nick an artery to fatally injure a victim.

FBI and CDC datasets show that state gun laws restricting who has access to guns significantly reduces rates of firearm-related homicide. But when the CDC tried to study gun violence, Congress cut their funding.

We all know sensible legislation works. We know the facts. But facts aren’t important anymore. Not when an aggrieved and belligerent NRA crushes even the most tentative reforms, forcing us to live in the realm of the insensible. It’s time to admit we are hostages.

When I was a fifth-grader in New Fairfield, Connecticut in the 1960s, I remember sitting quietly in my classroom, horrified at a vision that had suddenly appeared to me: a man with a long gun walking in and opening fire on children. Nobody else saw him, and everyone was doing ordinary school-kid things, talking, laughing, and throwing spitballs until the teacher came in. Even though he wasn’t real and the idea of shooting children was so illogical as to be ridiculous at that time, that vision of the man with the gun scared me. Even now as a former teacher, I cannot imagine the visceral fear children must endure in this schools-as-battlefields climate.

I’ve never told anyone about this nightmare because it felt weird and shameful and made me think there was something wrong with me. Maybe it was psychic fallout from all those duck-and-cover nuclear attack drills, which fooled nobody that kids crouching under their desks would ever have a chance to say goodbye to their parents.

Maybe if enough of us make enough noise, and vote down every NRA-approved politician, and insist on an economy based on peace and education instead of war and ignorance, maybe we could one day empower our kids with votes instead of disempowering them with fear. 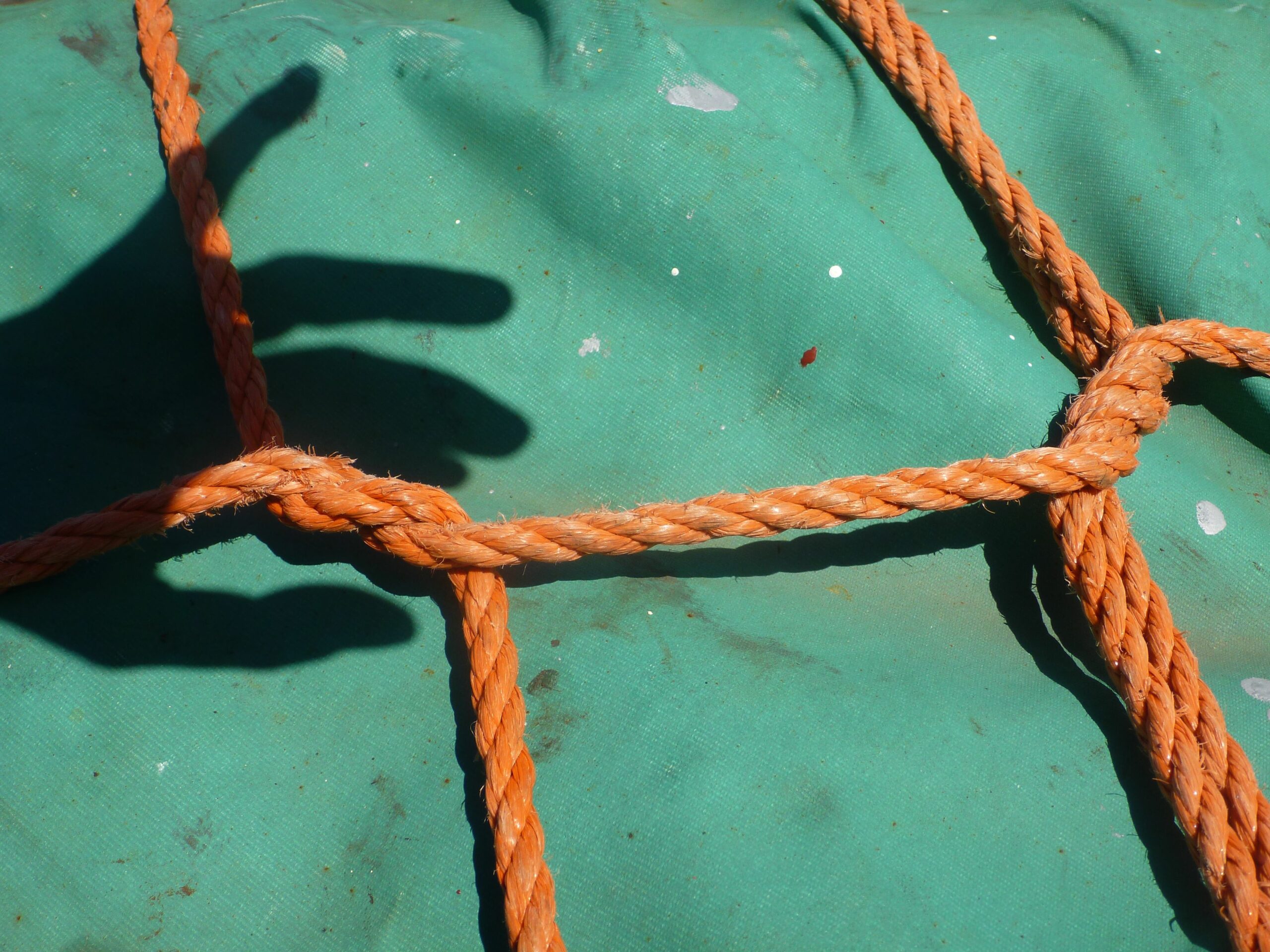