How to Cope With Large Chunks of Falling Sky

Upon reading the leaked Supreme Court decision on Roe v. Wade, I got a little upset that it relied on the opinions of a 17th century judge who liked to burn women as witches, so, if you’re like me, we tend to get busy when stuff hits the fan. I started cleaning out spam from my email because it felt like a sensible follow up. And I marched with protesters. And drew some cartoons. I never imagined I’d be drawing cartoons and writing satire skewering that once-revered bastion of judicial balance. 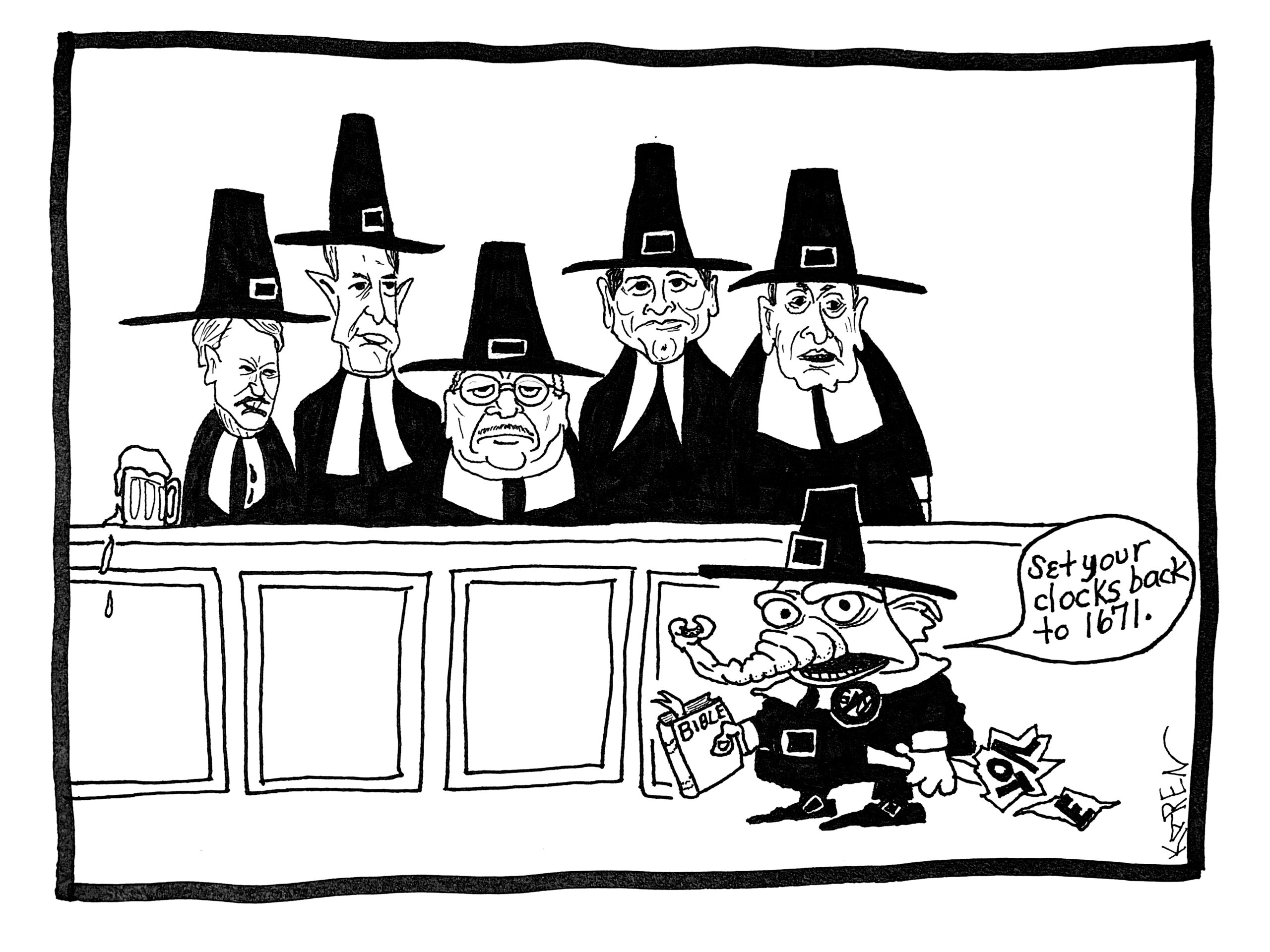 Both the leaked opinion and spam have elements of the ridiculous disguising a violent misogyny, and both cause pain, so I started thinking, could anything funny ever come from this? Because, you know, spam is only one letter away from spasm.

And then I thought, what would some of the more unpopular Supreme Court decisions look like if they were written as spam? For authenticity, and since my husband was out racing in the rain, I had jalapeno spam and eggs for dinner. It’s not bad if you don’t mind pouring hot salt down your throat. I submitted a short humor piece and it was published in a magazine called The Haven, that I’ve recently started writing for. Also published is this week in review and it’s not even Friday yet.

I’ve always wanted to know how to write better satire, and after studying with the founding editor of The Onion, the humor chops are definitely sharper. Not that I’m writing for SNL or anything, but it’s always good stuff to learn, especially at a time like this when there’s such a need to blow off steam.

I’ve always suspected that a writer’s ability to crack herself up might someday be a survival skill. Lately, writing satire feels like a monkey furiously flinging poop. Most of it hits the wall, but eventually, some deserving target might notice a speck on their fancy jacket, while the rest of us get the catharsis of a laugh. 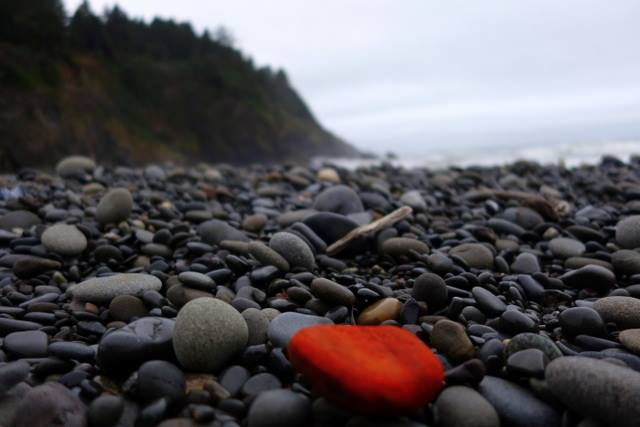 It’s okay to stand out in a crowd. This is a piece of Madrona wood on a beach.

Although I haven’t blogged since last September, I have been throwing a lot of poop. It’s fun to see your own humor writing, including cartoons, published. For example, here’s A List of Things You Can No Longer Say in Florida, and here is why Fox News Regrets the Error. For more on that trucker convoy that harassed residents of Ontario, Canada and Washington D.C., here’s Yay, Freedom! If you want a maritime flavor with your morning coffee, why not try a springtime Boating Conundrum just in time for opening day? And for an alternative viewpoint on humanity’s progress on climate change, how about News From Absurdistan. 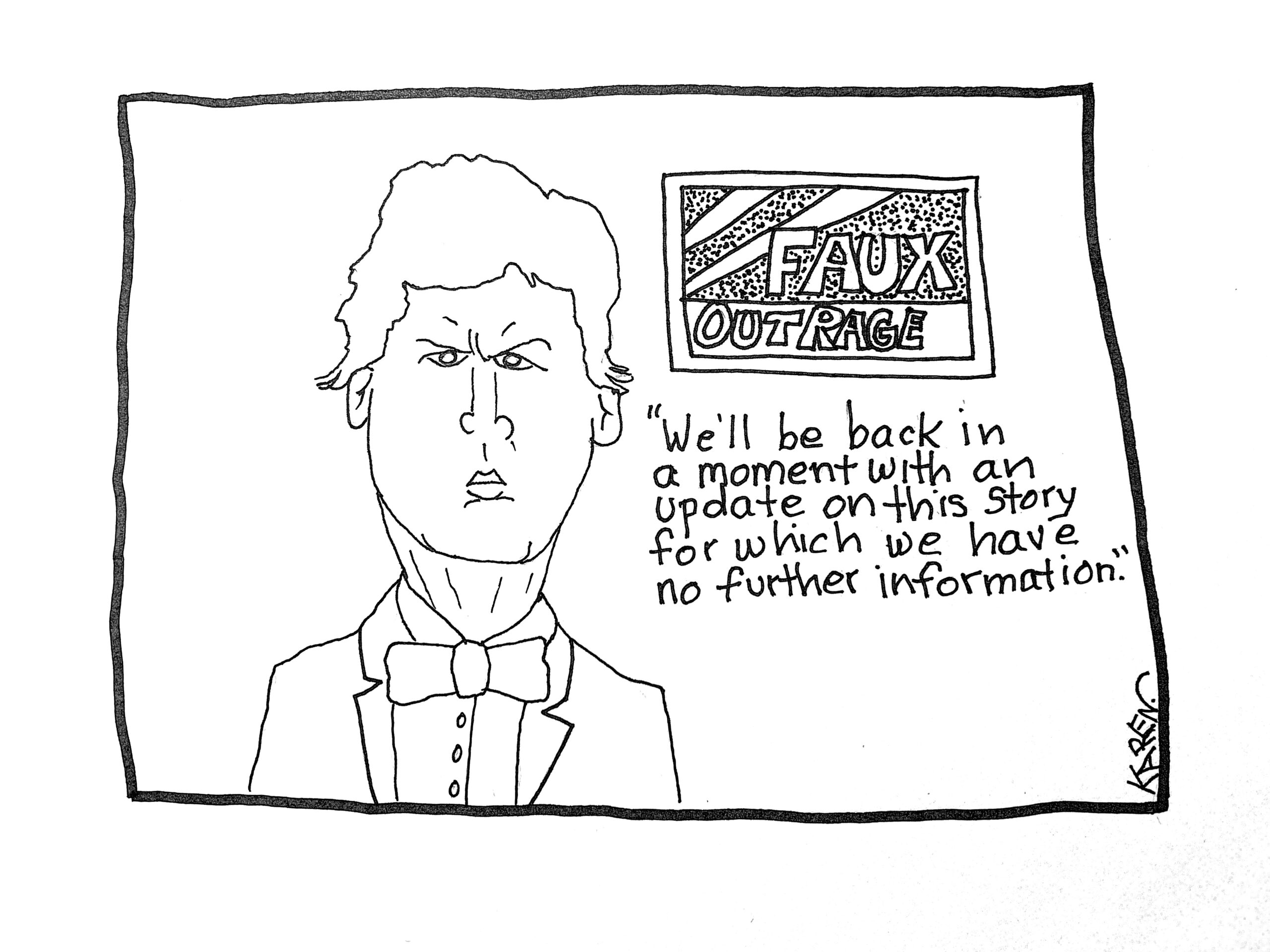 I don’t send out notifications every time something gets published, because spam, right? But I do list it all on a page called Published Work. 60+ articles and counting. On a more serious note, my investigative piece on using Pacific Northwest forests as carbon reserves was published in Rainshadow Journal. There are a few surprises in it. And I’m pleased that a flash fiction piece was just accepted for an anthology.

In the months since we brought our puppy home, (did I mention PUPPYJOYFLUFFBALLTICKLEFEST?), writing that caters to a short attention span has, for some reason, been my oeuvre. 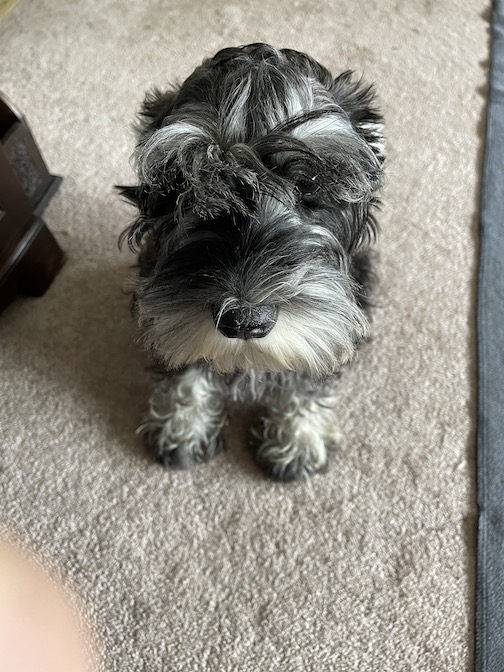 But my novel is coming along, too. It’s a serious effort about the generational effects of war, in three lives lived in different decades: a World War II soldier in North Africa, an art student in Paris in 1972, and a book thief in New York in 2020. Their lives begin to intertwine upon discovery at a flea market of the soldier’s secret diary, written in the margins of the novel Steppenwolf. By ‘generational effects of war’ I mean not just the lingering effects of WWII on veterans and their children, but also the Vietnam War, and the more personal wars of culture and prejudice, and wars against the self. I’ve read thousands of pages of history and personal memoirs in researching it, and am wildly excited to be writing the remaining chapters. The search for a literary agent will begin once it’s been professionally edited and is ready for submission.

The satisfactions of storytelling, and getting lost in a good book, are huge. I hope you can find healthy ways to let off steam and cope with difficulty as you navigate these turbulent times. 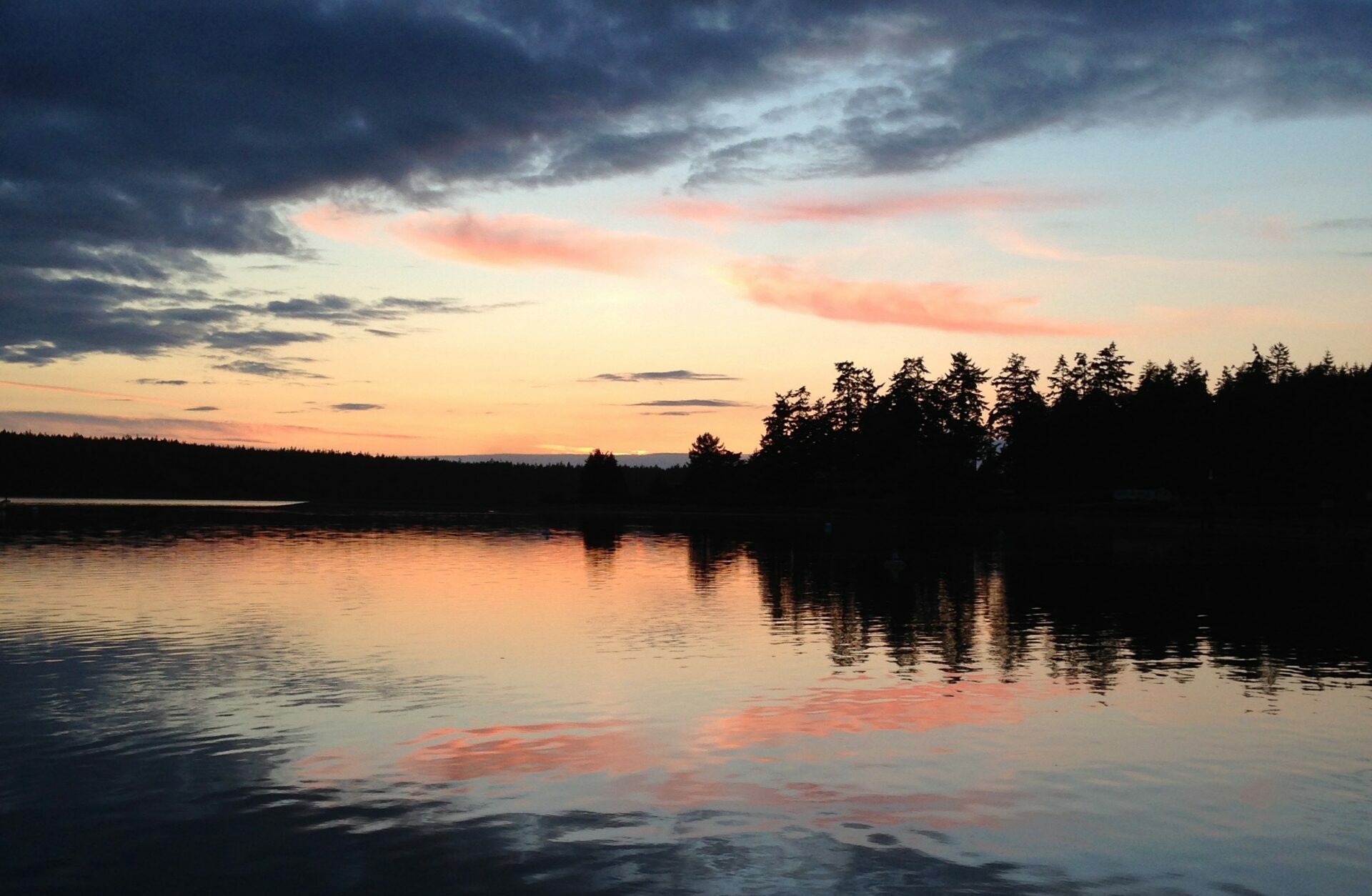