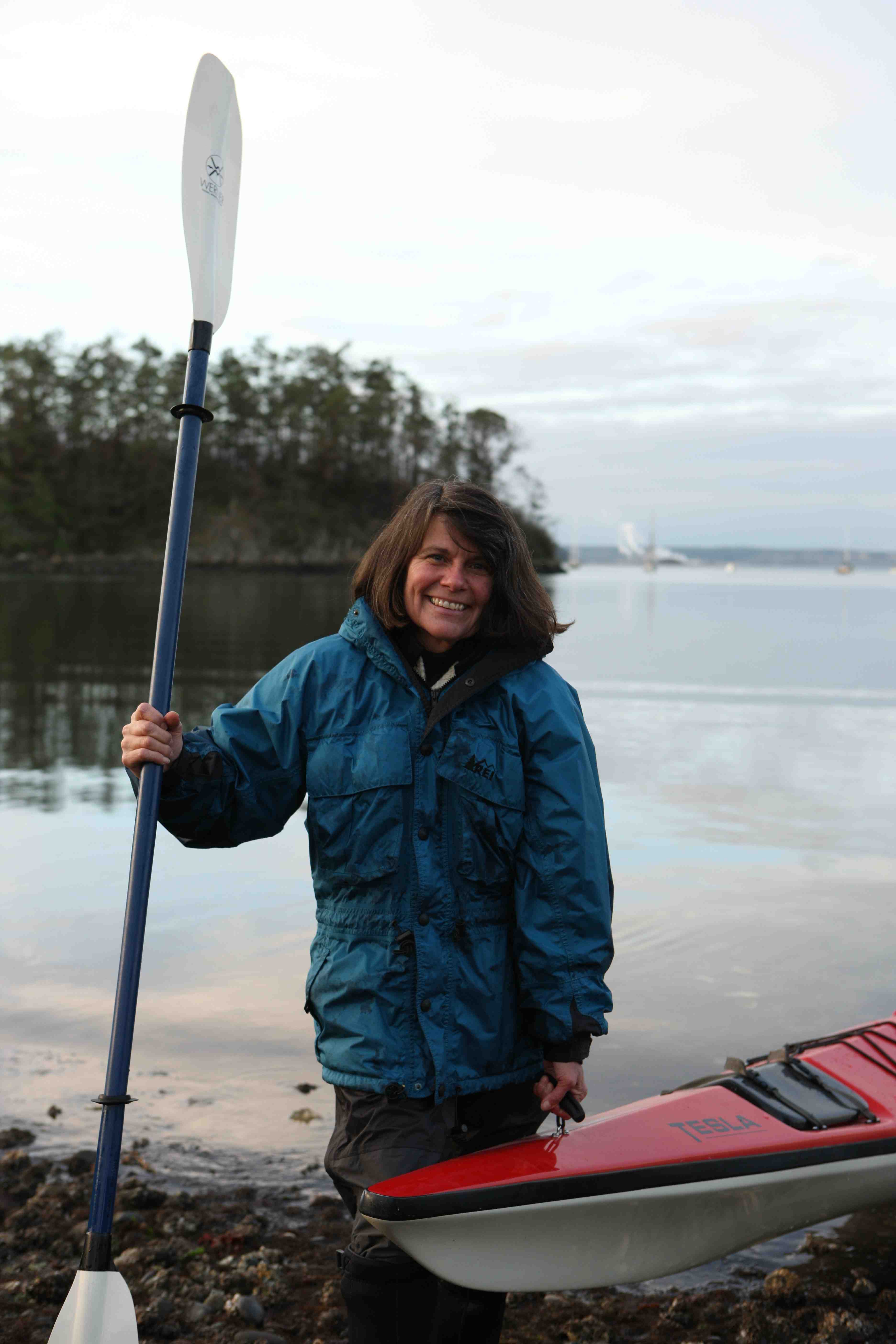 I am currently at work on a novel about the generational effects of war, in three lives lived at different times: a World War II soldier in North Africa, an art student in Paris in 1972, and an orphaned book thief in New York in 2020. Their lives intertwine like a triple helix upon discovery at a flea market of the soldier’s secret diary written in the margins of the novel Steppenwolf.

My literary agent closed her business during the pandemic, and as soon as my novel is ready I will again be seeking representation.

Enter your email address to subscribe to this blog and I'll send you a poem! You'll also receive notifications of new posts by email, with no spam and no shares--promise. 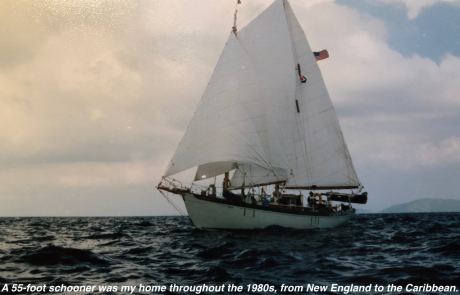 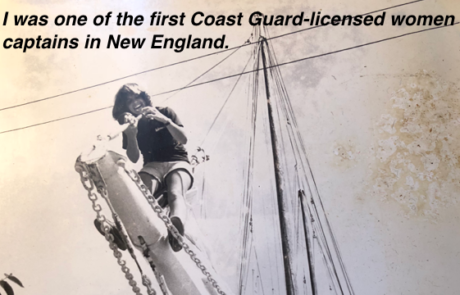 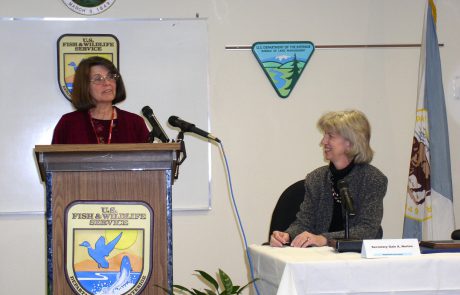