Making Sense of All the Abuse. 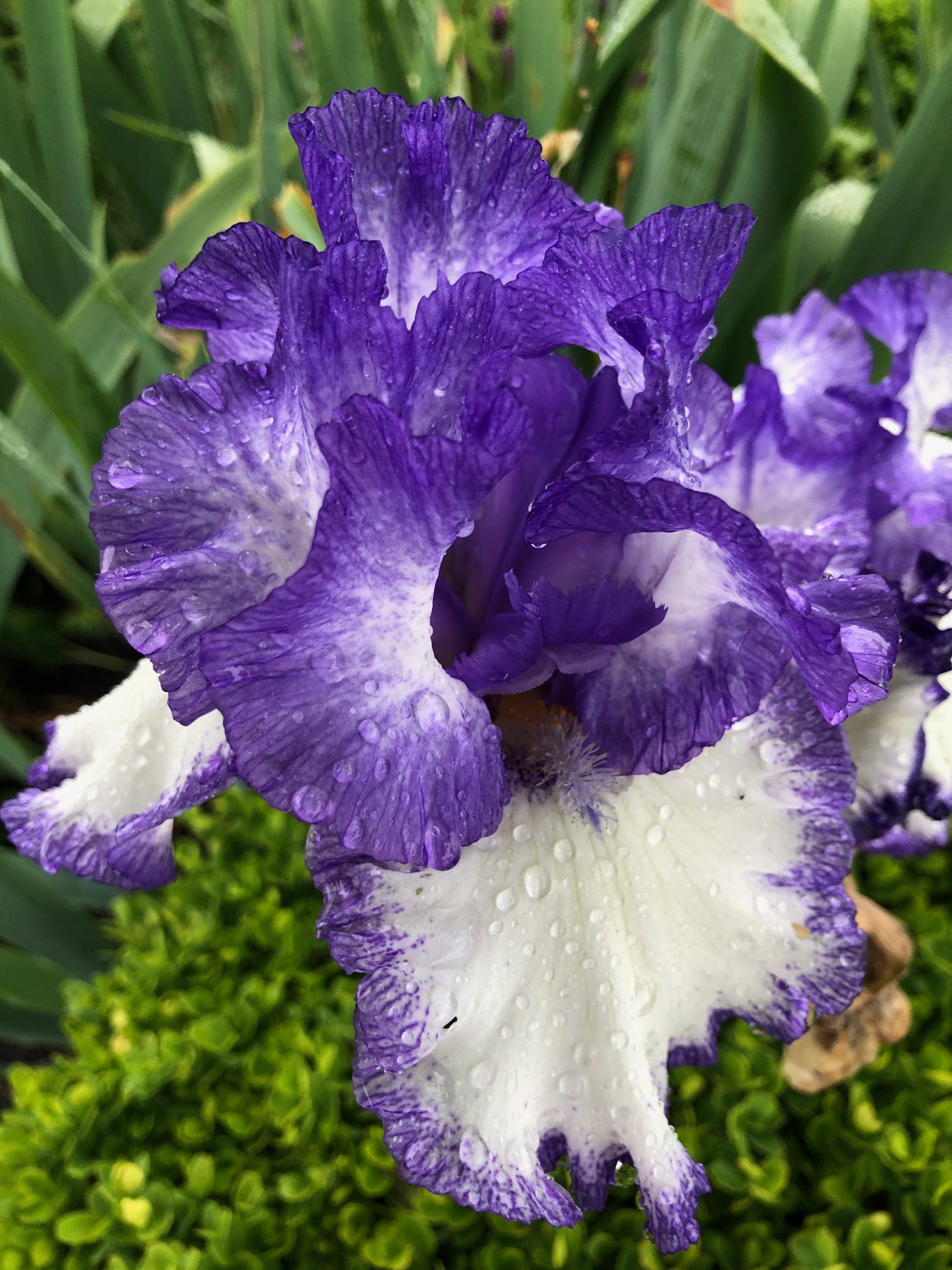 As I write this, a new president and vice-president have just been inaugurated, and like many, I’m emotional about it. There’s relief, of course, but also much more. Four years ago on election night in 2016, I was sitting with a group of friends, at first encouraged by the polls and then, in utter shock. My shock went beyond the political to the personal—the man who’d just been elected president* represented a type of man I already knew, one that many, many women across the nation recognized. We also recognized that the abuse he’d spent a lifetime heaping upon the women in his life would probably extend far further. And I was right; the nation has been like one gigantic traumatized broken family.

Like many women, I knew by heart the signs of domestic mental and emotional abuse, and there are a lot of them:

Control and shame in the form of threats, unilateral decision-making, lecturing, outbursts, unpredictability, walking out, and using others.

Accusations and blaming in the form of jealousy, “alternative facts,” using guilt, goading then blaming, trivializing, destroying and turning on you.

Other qualities of abusive relationships include demanding but not earning respect, dehumanizing you, actively seeking to turn others against you, and indifference.

This is where the country has been for more than four years. We’re traumatized. This is why healing will take time. But knowing all this didn’t explain why, on the day before inauguration, I was so restless, so unable to concentrate, and, I finally admitted, so fearful. Why? My sweet, gentle husband asked me in mid-morning, “How are you doing?” And I didn’t know what to say, except, “I’m having a lost day.”

And then I realized what was wrong. As any woman who has ever been in an abusive domestic relationship knows, the greatest danger occurs on the day you leave. That is the day when the tyrant, be it your spouse, partner, or even a president*, is most likely to be enraged and most likely to lash out. This is why, when years ago I escaped a dangerous domestic abuse situation in which I feared for my life, I did it in secret, so that the only thing my ex could rage at was the surprise of my absence and the note I left. I was absolutely terrified, and the feeling didn’t go away immediately. I spent years looking over my shoulder.

And so, on the day before the inauguration, those same feelings came welling up again, that radar that said there was great danger, because I knew there were 24 long hours left in that godforsaken presidency*, and plenty of time for an enraged man in possession of the nuclear football and other ways of controlling or destroying our lives to lash out in ways that could put us all in great danger.

It was the leaving.

I only recognized these feelings for what they were this morning, after the inauguration, when I knew it was relief I felt but didn’t understand why I didn’t quite trust it. Now I know. Just as recovering from domestic abuse takes time and talk and being gentle with yourself and others where possible, and stopping all contact with your abuser so as not to hinder your healing, recovering from this four-year nightmare of national trauma will require the same kind of fortitude, civility and patience. Expecting that everything will be hunky-dory in a matter of months would be just as big a mistake in the national picture as it would be for the personal one.