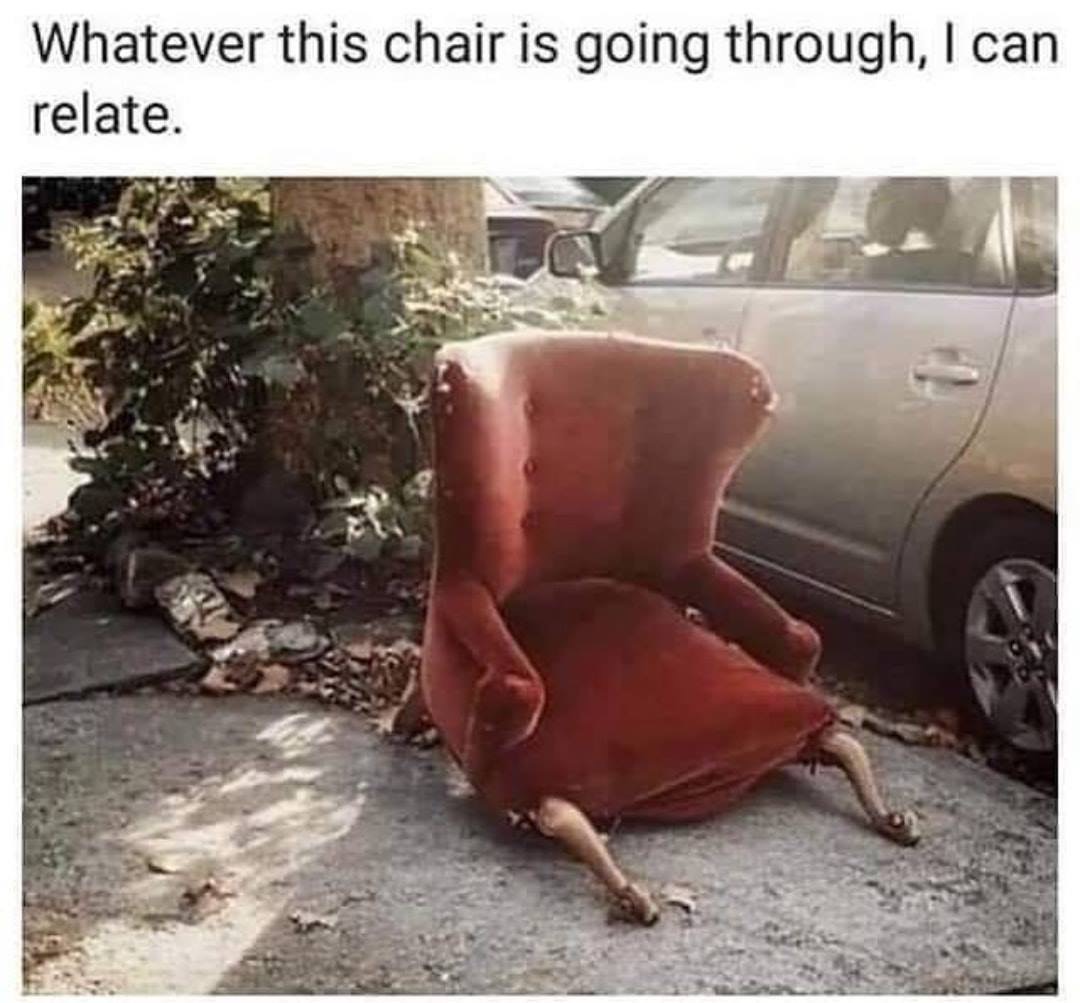 According to the Urban Dictionary, the term “blarg” is one of those unique words that can mean anything you want it to. It reminds me of that well-known meme where a dog is trying to drink out of a high-pressure lawn sprinkler and the caption is “WHARRRRRGARBL.” Thus, the word blarg, which can be lengthened with more r’s and g’s depending on one’s level of wharrrrgarbl, should capture the meaning of this post, which is somewhat out of my usual lane. 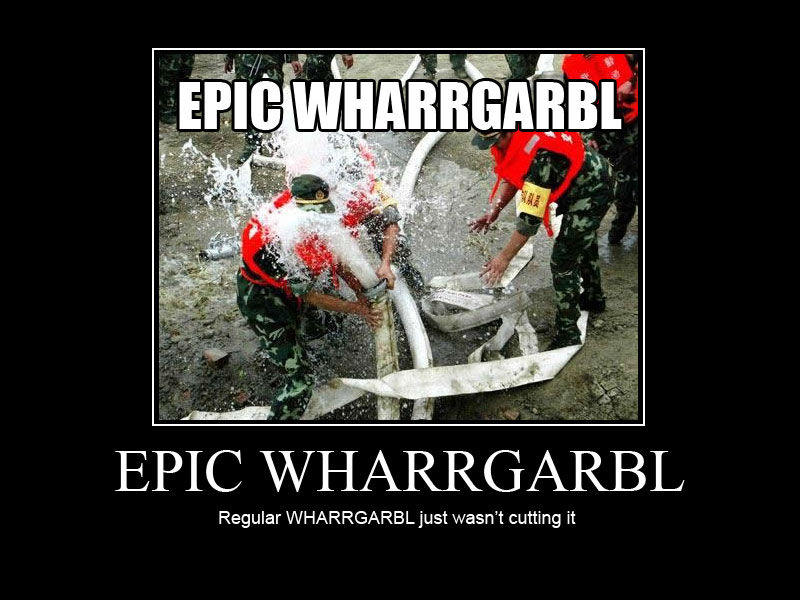 A reporter wrote an article called, “I Can’t Stop Thinking About Four Seasons Total Landscaping,” and I realized, dang! Neither can I! And apparently, neither can most of the universe, which has gone a little riffy with poems and parodies. It seems that company’s name is being plugged into everything, and it’s been pretty hilarious. I’m rarely on Twitter because it feels too much like digital Siberia, but I jumped on to see what was happening.

If you’ve been napping during the last few days, here’s what went down on Saturday: the president tweeted that his lawyer’s press conference to dispute election results would be held at the Four Seasons in Philadelphia, to which the exclusive Four Seasons Hotel tweeted nope nope nope, it’s at Four Seasons Total Landscaping. The venue for the president’s press conference turned out to be a parking lot with a backdrop of a garage door and faded green paint, surrounded by a crematorium and a sex shop. Was this not the perfect coda for the approaching end of our national nightmare, or what?

So there was Rudy Giuliani reacting to the news flash that the media had called Pennsylvania for Biden. He shouted down the reporters who were trying to tell him that, but attempted to do it via Shakespeare-style oratory. You could have almost heard him say, “I am a man more sinned against than sinning! Life’s but a walking shadow, a poor player, that struts and frets his hour upon the parking lot at Four Seasons Total Landscaping, and then is heard no more; it is a tale told by an idiot, full of wharrrrgarbl, signifying nothing.’” And then he topped that by calling up a witness to the purported voter fraud, a GOP poll-watcher who himself had been imprisoned for sexual assault and lewdness. Had no real live recognizable administration figures been visible, you would have sworn it was satirical street theater. 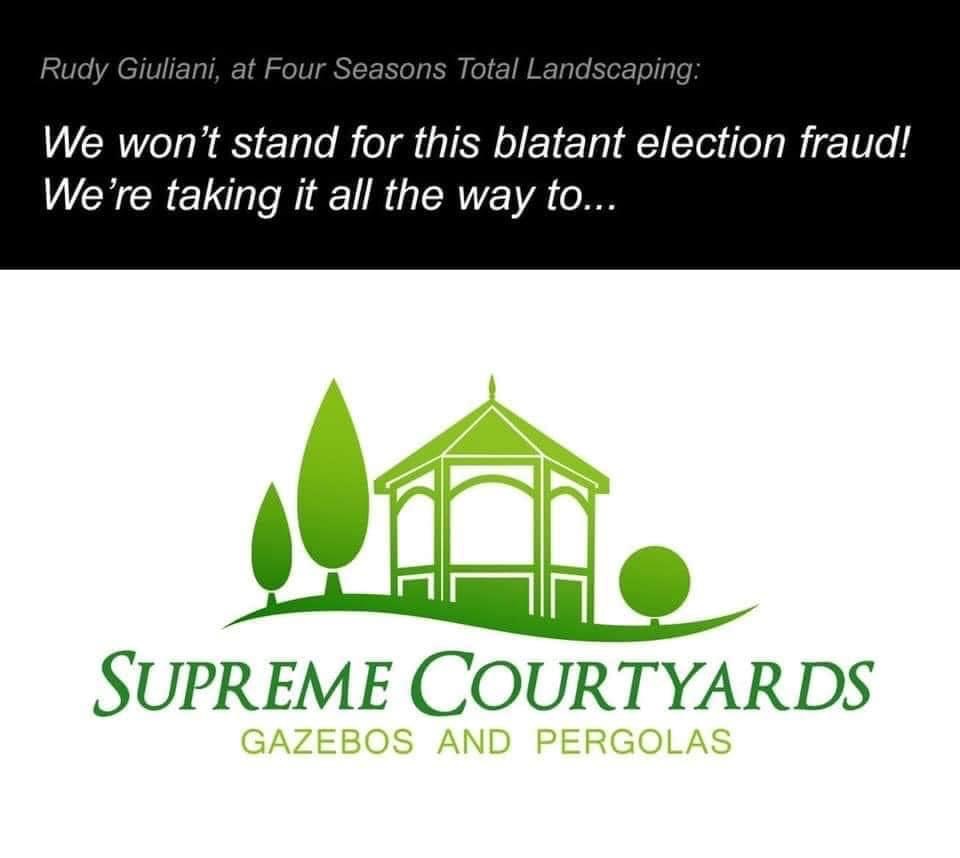 Beside the white dildoes.”

After enough tension over the past few months to cause a six-week neck spasm to magically disappear immediately after the election was called for Biden, I’m feeling giddy and not quite sure what I should blog. Therefore, today I blarg. 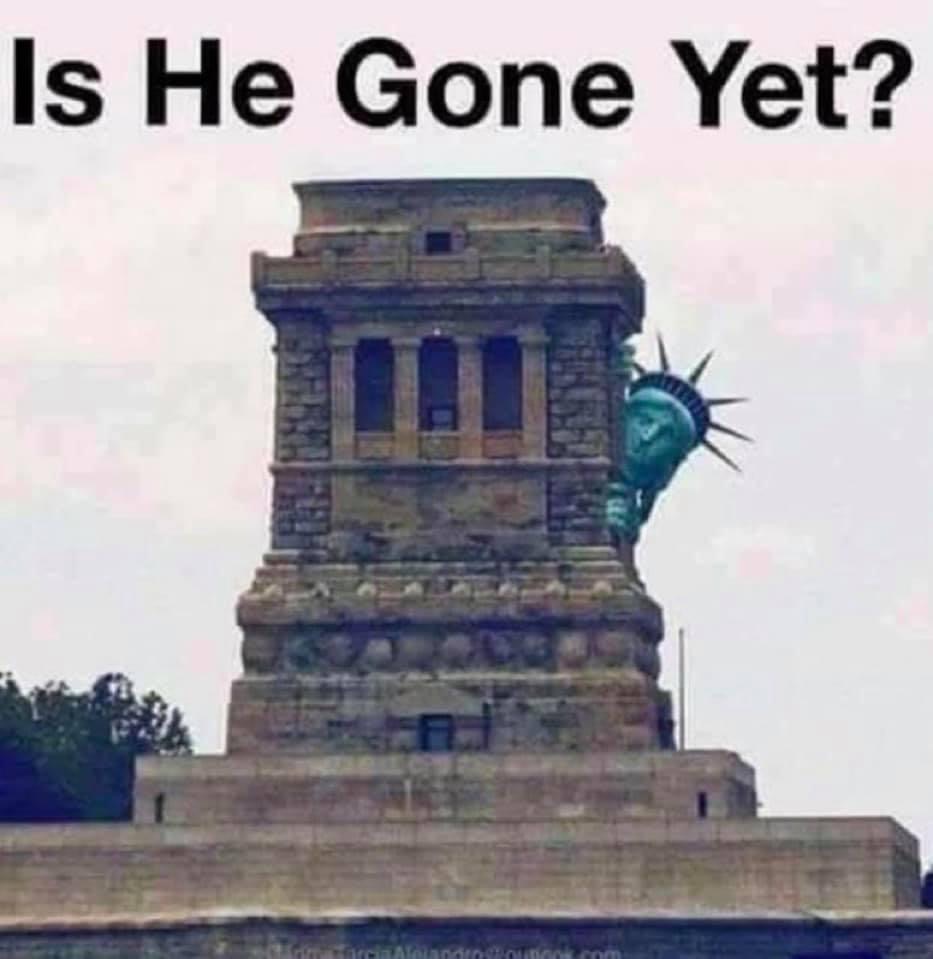