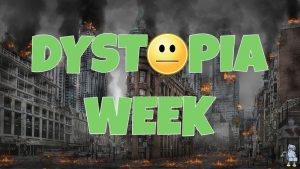 Yes folks, it’s that time of year again, where thoughts turn to zombies and we are reminded by the Center For Disease Control and FEMA that the federal government has preparedness pages for the apocalypse. I kid you not, see for yourself. And here. This year the only difference is that in Congress and at the White House, shit just got real. The whole country is apparently making a guest appearance on The Apprentice, and we are all fired.

I don’t know about you, but satire goes good with these times, like a fine claret goes with a eulogy and fava beans. And, coincidence! My first political satire article was published today! I’ve also entered a humor writing contest whose results will be announced in October. And, yippee-ki-yo, I’m taking an online study/mentoring course with the incomparable Scott Dikkers, co-founder of the satire news site The Onion.

Let’s unpack all this and answer the question, Huh? Comedy? What d’ya think you’re doing, Karen? Here’s an explanation.

Seeking out humor during dark times is a great way to cope. Anyone who watches SNL or Colbert or reads The Onion or Robot Butt gets a rejuvenating shot of oxygen and dopamine while laughing. And learning to write comedy, while harder than it looks, is a great way to not only cope, but it actively does something to your brain, something that, between laughs, feels a lot like empowerment. 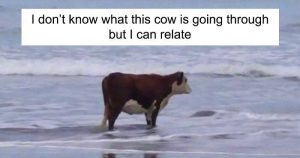